I am so very excited to announce that I have a story in this book which is now available! This book is a wonderful accumulation of stories from mediums around the globe and I am so excited to share it with you all! #1 new release!

FROM PRESS RELEASE
In 2017, Buzzfeed author and illustrator Adam Ellis captured the image of a ghost child in his New York City apartment and wrote his first of many spine-tingling tweets: "My apartment is currently being haunted by the ghost of a dead child and he's trying to kill me."

In a state of fear and confusion, he documented his haunting on social media under the hashtag #DearDavid. Fourteen million people feverishly followed his terrifying experience, yearning for answers behind the little boy who invaded Ellis' life.

Now, fueling both his fascination and his fear of the paranormal while simultaneously tapping into social media to explore every angle of his search, Ellis and friends Jen Lewis (researcher/documentarian) and Paul Bradford (ghost hunter and lead investigator) are on a mission to help others understand and escape their own nightmares in a new Travel Channel original series, "Trending Fear," premiering Friday, December 20 at 11 p.m. ET/PT. In each of the six hour-long episodes, the trio will travel America - from Oregon to Massachusetts - hoping to help people take back their lives after unexplainable encounters with the paranormal. By assisting others, Ellis hopes what he learns from his hands-on investigations will help further a deeper understanding of his own haunting. 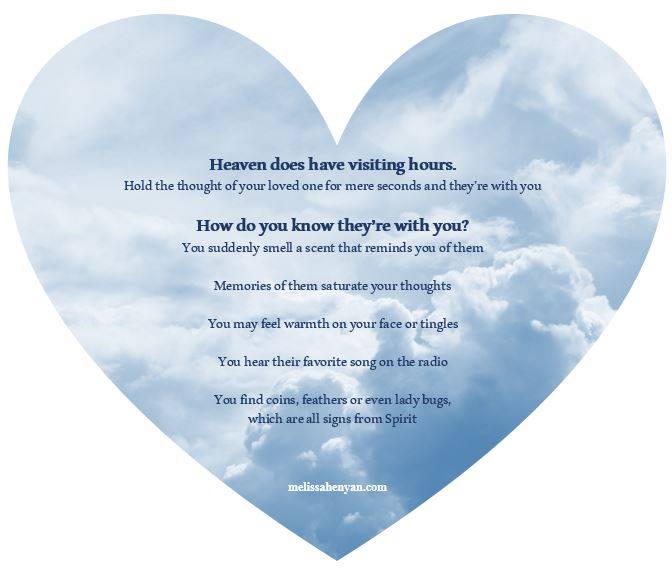 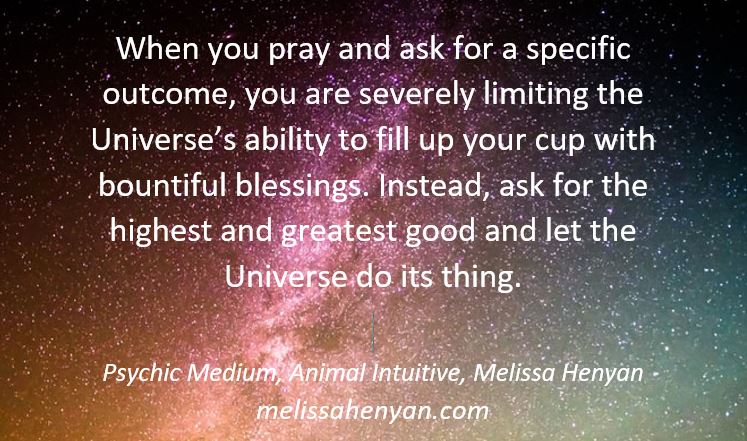 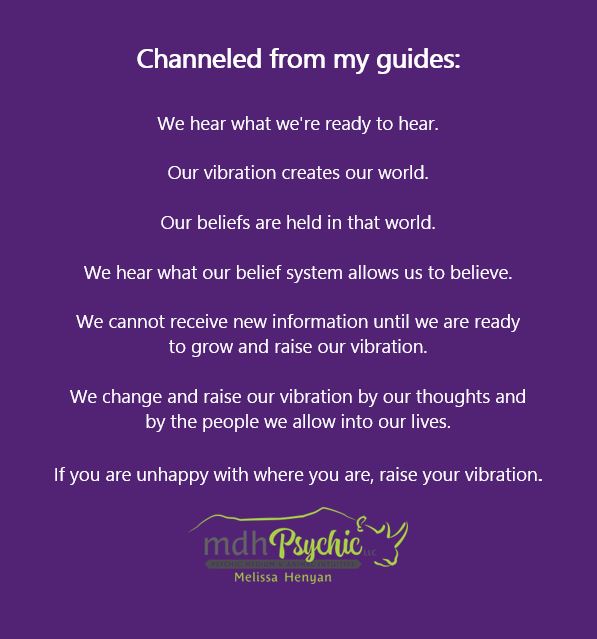