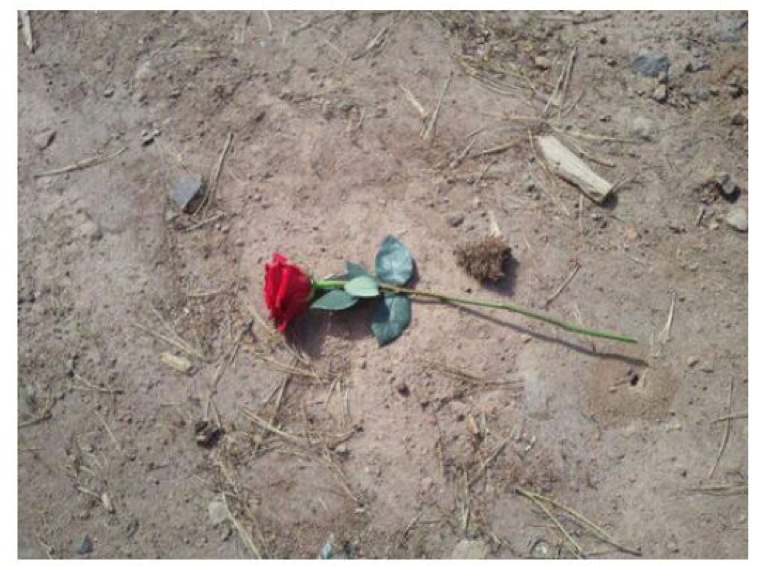 Today, I reflect on yesterday's 5-year anniversary of my son's funeral.  The last week has been filled with dates that are forever etched in my mind:  The day he called to say he loved us- then called his cousin to say goodbye;  the terror of trying to find him, the moment when my husband sped up the driveway to tell me they found Derek's body.  I reflect on the sounds that came out of my body that day. Sounds that I didn't realize a human could make.  I now believe that was my soul tearing.  It was a jagged and awful rip that has since started to mend, but the scar remains and will forever, this I know.

The days following his death are surreal.  You know it's happening, but you can't put your finger on the insanity. After the initial soulful cries and losing all muscle control...then it hits you...this is really happening.  I don't think I can breathe. Yes, yes, I'm breathing. I think I need to lay down, no, I need to clean, no, I need to drink water, no, I'll lay down.  It seemed like just moments had passed and the next thing I know my home is flooded with well-wishers.  My sister in law came in, saw me on the couch and came and draped herself over me.  I remember thinking, OH MY GOD, my house is dirty, why are people coming?  And then as quickly as it entered my mind, it was gone, and I no longer cared. Amber quickly needed something to do and she was up cleaning my kitchen in no time.  The t.v. was on as more people came over and I do believe the show was, "How to train your dragon".  There was a scene that said, "Derek's not here, we can't have a party without Derek" and I heard it...and it hit me in my gut- like I was kicked by a horse in the same place, repeatedly.  My husband grabbed the remote as quickly as he could to change the channel.  Isn't it interesting how that very show, that I've never seen, was on at that very moment?  Those kinds of things are signs. Signs for us...yet most of us don't pay attention.

After several hours the house was full of people and my home was full of food, tears and even laughter.  I sat there not sure what I was supposed to feel.  What do I feel, am I losing my mind?  Why can't I feel anything?  Oh my God, that scene from Steel Magnolias entered my mind and I suddenly felt like Sally Field.  I wanted to hit someone, something, anything until I felt something. What do I do, what do I say?  I don't know what to do. I'm looking at people's faces and watching them and everyone is breathing and talking and thinking and I have nothing.  I just stare at them.   I felt that I was going in slow motion but everyone around me had sped up to the speed of light and I could not keep up with them.

I remember telling my mother in law about the Steel Magnolia's scene and having her just look at me.  At that moment I knew I'd lost my mind.  I wasn't making sense.  I had to use movie scenes to relate how I was feeling. Who the fuck does that?

As the night wore on, the house became quieter and quieter.  Beds were made for those who traveled to be with us; food was put away; phone calls were made to family and my sister in law notified my work that my son had passed, and I would not be coming in that week.

The next morning, I was awoken by someone standing in front of me yelling, DEREK EDMONDS as loud as possible.  My eyes flew open in complete panic. No one was there. I looked around trying to make sense of it. Whose voice was it? Male, female? I don't know! I don't know who that was!!!  Then I was immediately flooded with all the memories of the previous day. I laid there not knowing what I was going to do…what I should do... So, I got up.

After some time, my home became busy again. Flights were made and in no time funeral arrangements were being thought of.  The next few days were somewhat of a blur but having my family fly in made it just slightly bearable.

At some point we had gone to the funeral home and I remember upon walking in, I was overcome with complete terror.  I felt locked up, I felt overwhelming urge to scream at the top of my lungs and run.  I felt I was in shackles and I did not understand what this was.  I'll discuss this more in following posts regarding my past life regression.

YOU CAN DO IT SEATTLE EVENT SUCCESS
Birthday Presents